I was looking at my friend Karl Johnsson's blog and got inspiration for this pre-historical love story between man and reptile bird.
Upplagd av Johan kl. 10:38 2 kommentarer:

Now it's time for a bit of Barton!

One day, Barton was going swimming at the public bathing institution. It was a beautiful day, but there were some rainclouds around the edges. He brought his umbrella.

The birds were singing, but not Barton's little bird, because it was not there.

Barton bought a bonus travel-card. The busdriver prepared it for him.
"Now you can put it in."
Said the busdriver.

On the road to town the cows had done it again. The busdriver went swiftly to action.

In town, there was a lot of houses, but only one Public Bathing Institution.

At the Public Bathing Institution it smelled nice and were heard a lot of splashing and joyful screams, but something had just struck Barton's mind.

He had forgotten his swimglasses.*

(*) Bartons eyes are very sensitive to the chlorine in the Public Bathing Institution's pools and Barton can close his eyes if he want to, but he do not, he wants to look, for he is such a character who wants to see what is happening around him without having to be all redeyed.

Barton went to a shop that sold swimming-related products, but he had a hard time deciding which glasses to buy.

Finally he found a pair.
"Aren't they nice?"
Said Barton (not).
"They sure are!"
Said the cashier (not).

When he came back to the Public Bathing Institution the personal had prepared a welcome-commité to celebrate Barton's return. Not.

Inside the Public Bathing Institution, Barton found the indoor pool closed, but the much grander and nicer outdoor pool were open.

It happened to be so, that this pool was twice as long as the one Barton was used to, but fast, he managed to figure out how many length one had to swim according to the new measurements.

And then he swam.

When Barton came out of the Public Bathing Institution it had started to rain, but it did'nt matter, for he had his umbrella. 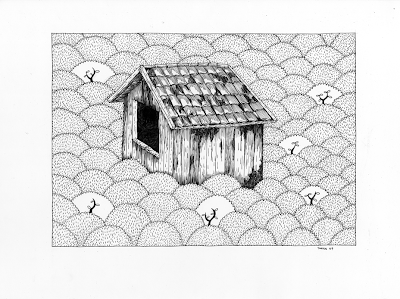 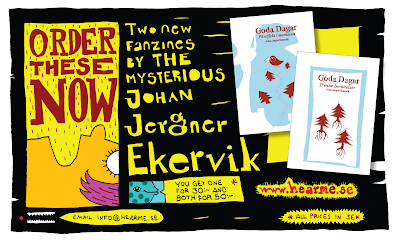 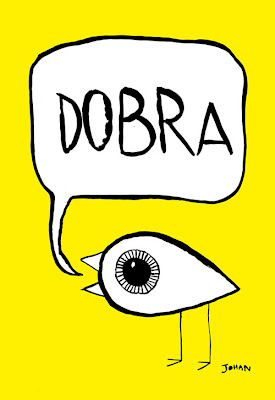 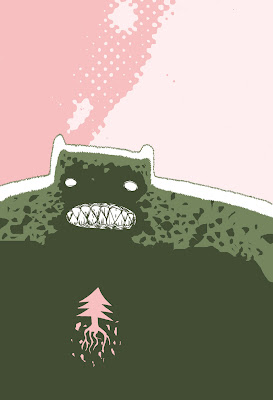